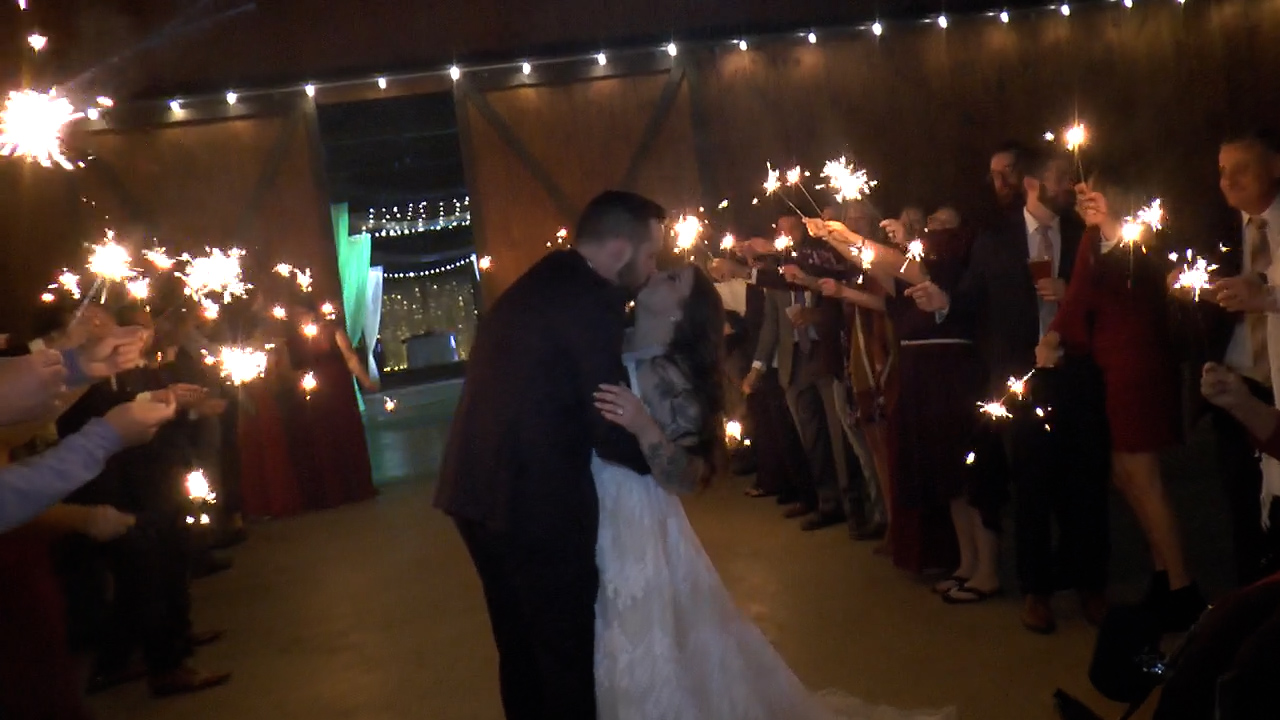 What can I say, what can I say?  This wedding is one that I was looking forward to for such a very long time.  I’ll preface this in saying that Tim is not only a co-worker, but a very good friend, and I’m so thankful to have been a part of his and Ashley’s wedding day.  Boy how in a week the weather has changed so much.  Last week Tim and Ashley had 70 degrees + and here we are a week later and it’s quite different.  Such a beautiful day at what really in my opinion is becoming the premiere wedding venue in Berks County at Reinhart’s Barn Weddings.  There are so many awesome things about this venue, but the number one here was Tim and Ashley.  Take a look at some highlights of their most special day.

Have you ever been to a wedding and  said “boy those kids are cute?”  Well no doubt that was the sentiment spread around this wedding.  As if it wasn’t cheery enough, Annabelle and Millie sure lit up the day.

Legit, I love working with Jenny.  I don’t think there are words to say about how awesome she is to work with.  We’ve had this thing when working together that we always have to dance at least once.  Just so happens I caught it on camera this time.

From time to time there is a character you maybe get too much video of at a wedding.  I’m sorry Tim and Ashley, I couldn’t stop recording video of this fine young dancer, and then his counterpart essentially creating a pseudo dance off.  Your choice as to who won.  I’m going to say the whole reception won, but it wouldn’t have been possible without the Chickenmann spinning the tunes.

I’ll let Ashley’s stepfathers words say what this clip is about!

“Back story on the attached video from the wedding…

The way the processional was rehearsed was that

Richard Ouellette and I would walk Ashley M Ford to the Altar where the officiant would ask,
“Who gives this bride away?”. We were to answer in unison, “We do.”
Between the rehearsal and the wedding Rick and I decided to have a little fun with it, as you can see below…

After the ceremony I realized that the Videographer & Photographer were behind us and we wouldn’t be able to see Ashley’s response. I lamented to

about it when he informed me that there was a GoPro hidden in the Altar arch.

So here it is…

I’d say for the one and only wedding I’ve shot in 2020, this was the best first and last wedding of my season.  I truly thank Ashley and Tim for allowing me to be a part of their wedding day.